Your session will expire in 0 minutes.

Donation to Arickaree from Anton Coop

Anton Coop was pleased to partner with CoBank

in donating funds to the Arickaree School 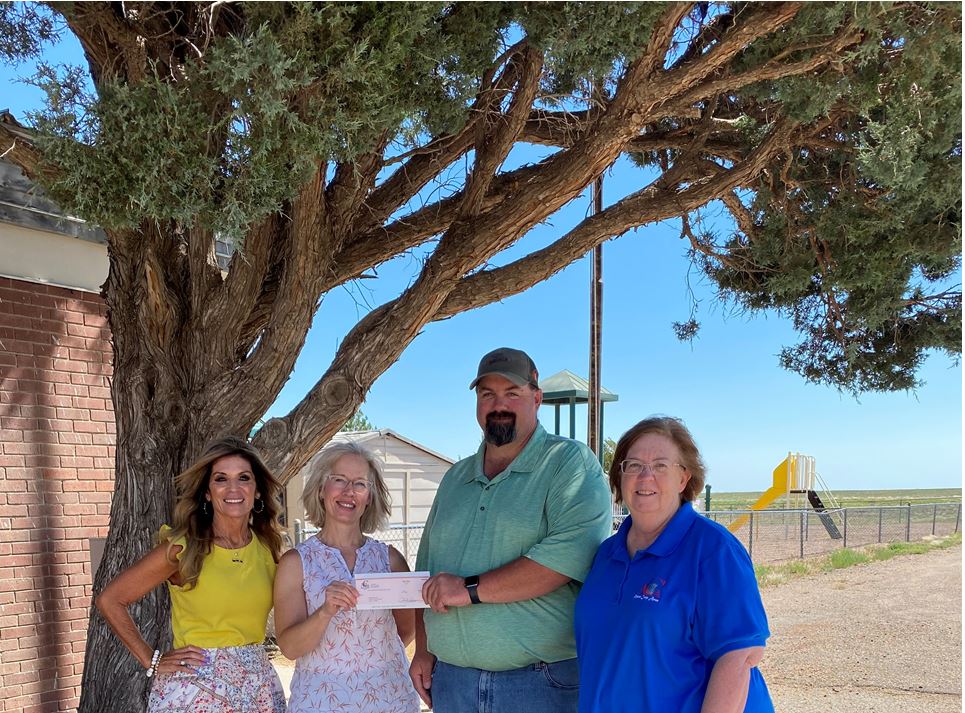 Left to right in the picture:

This donation and matching funds will go towards the cost of removal of their old mascot, which has been in place since 1960, in response to Senate Bill 21-116. Arickaree will also have the added cost of new mascot imagery.

CoBank’s sharing success program doubles the contributions of its customers to the charitable organizations and causes they care about the most.  CoBank recognizes that our customer often know best where funding can most effectively be provided to benefit their communities.  Since Sharing Success was established in 2012, CoBank and its customer shave together contributed tens of millions of dollars to local schools and other organizations.